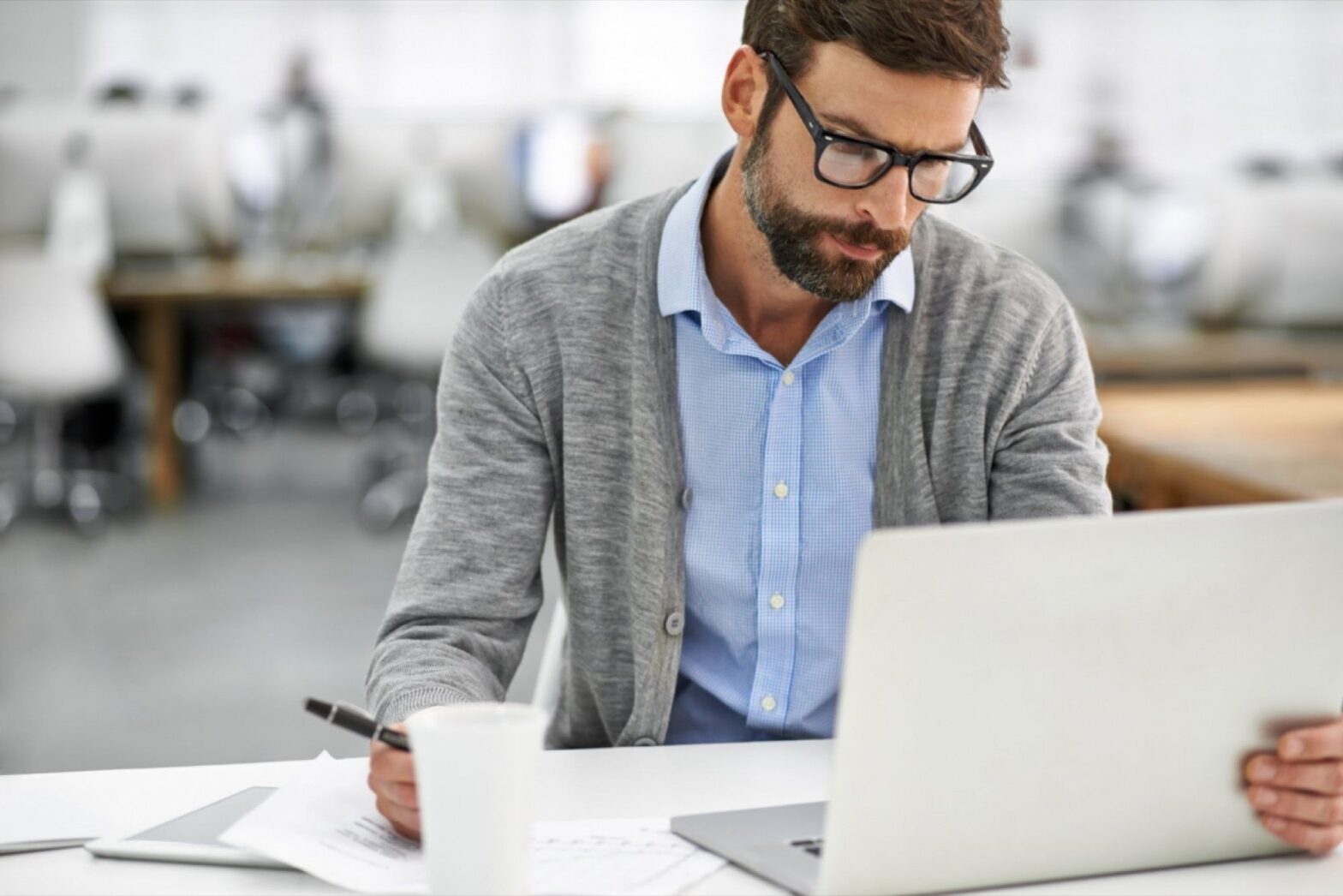 Competition, constant pressure and a commitment to being the best all push Silicon Valley founders to find new ways to focus. Entrepreneurs, inventors, techies and dreamers experiment with everything — from fasting to “smart drugs” to physical exercises to cognitive challenges — in order to increase their concentration and daily output.

If you want to be more innovative, mindful and efficient, consider the following five mind hacks favored by Silicon Valley entrepreneurs.

It all starts with breathing — a lot of breathing. When you wake up in the morning, you take 30 to 40 deep breaths until you begin to feel light-headed. Then you exhale all of your air out and hold for as long as you can. Then you inhale and hold your breath — again, as long as you can. After several rounds of this breathing and pausing, your body will begin to “buzz.” This can be revitalizing on a cellular level, creating more alkaline blood while reducing pain, increasing metabolism and decreasing inflammation. Some practitioners focus only on the breathing. After several sets of breath work, the second phase involves holding your breath and doing as many push-ups as you can. Following the intensity of the push-ups, you take a few yoga poses and stretches while breathing steadily. The last step is no one’s favorite, but fans swear by it — a cold shower.

What happens next? The hormone epinephrine begins to course through the body, mobilizing both the body and mind while bolstering the immune system, burning fat and creating a sense of euphoria — after you acclimate to the cold, of course. Ultimately, the system helps create a clear mind, pain-free body and a shift in energy and focus.

The work intervals are called “pomodoros” or tomatoes, in honor of the tomato-shaped kitchen timer Cirillo adopted as a study aid during college. The Pomodoro Technique has six steps:

Determine the task and commit to it.
Set the Pomodoro timer to 25 minutes.
Work without breaks of distraction until the timer buzzes.
When the timer rings, place a checkmark on a piece of paper.
If you have three checkmarks or less, take a short break of five minutes or less to relax, and then repeat steps 2-4.
After you record the fourth checkmark, take a longer break of up to 30 minutes, reset and begin again.

Popular nootropics come in a lot of different forms. From Nootrobox’s “Go Cubes” (edible, caffeinated cubes) all the way to the more traditional OptiMind supplement by AlternaScript.

Fans swear by the mental boost they get from smart drugs as well as the increased ability to concentrate, multi-task and make good decisions. Skeptics caution that the drugs require greater study, including controlled trials and rigorous scientific research, to determine their long-term effects.

Wrapping up.
Distractions are everywhere — online, in the cube next to you, out the window and in your head. The more you can manage distraction and turn daydreaming into focus and productivity, the more you will emulate Silicon Valley’s best and brightest.