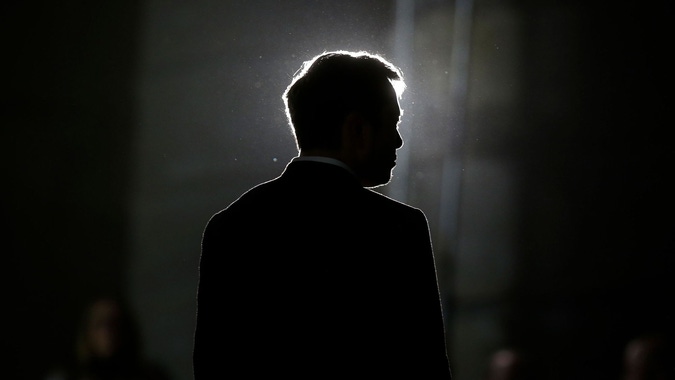 It finally happened. An entire company swore off meat. Citing environmental concerns, WeWork banned meat in a bold attempt to save the planet. In a nod to Elon Musk, co-founder Miguel McKelvey said that vegetarian efforts can “reduce their personal environmental impact even more than switching to a hybrid car.”

It sounds extreme, but here’s the thing: Enlightened business goals like sustainability and social responsibility don’t have to turn your business upside down. They’re actually good for your company’s bottom line. Take Starbucks’ ban on plastic straws, for example. It’s a good move for the environment, but it’s also likely to boost coffee purchases. Starbucks made its move in response to consumer demand. While it’s true that the company has always leaned left economically and environmentally, it’s safe to say that business hasn’t suffered from taking such stances.

“Profits and ethics are not at odds — at least, they don’t have to be,” says Peter Seligmann, founding CEO and chairman of the board at Conservation International. “When you cultivate a mindset of enlightened self-interest, you can help your company thrive while also helping people. And isn’t that the Holy Grail?”

Much of the bad rap surrounding capitalism today stems from pitting self-interest against the good of people and the planet. But it’s a false dichotomy — and one you’d do well to eschew if you want to reap the greatest rewards. Here are just a few reasons why doing good is good for business.

Those values are increasingly clear. According to Deloitte, 87 percent of millennials believe financial metrics are insufficient measures of success. They and younger post-millennials continue to look for brands whose ethics align with their concern for the environment, income inequality and other societal issues.

When you see organizations the size of Fruit of the Loom or Walmart trumpeting sustainability initiatives, it’s clear that demand has reached a tipping point. As more cause-oriented companies respond to this demand and saturate the marketplace, you have no choice but to demonstrate your own commitment to a cause (or causes) as well.

Many of these practices require very few, if any, up-front costs. Employees can turn off unused lights or reuse paper, for example. True, you will garner more significant savings by spending money on a geothermal heating and cooling system, to name one example, but that step may be more attainable after you’ve first reaped savings from less costly initiatives.

A survey by the Natural Marketing Institute found that 58 percent of consumers polled considered a company’s environmental impact when making a purchase. Other customers looked for businesses that are involved in social causes or invested in their local community in some way. The examples are myriad. What matters is that consumers are watching.

If anything is certain in business, it’s that the path to profit is fraught with ethical tangles. But the high ground is clearly marked, and it’s not as difficult to walk as you may think. You may not even have to give up meat to get there.