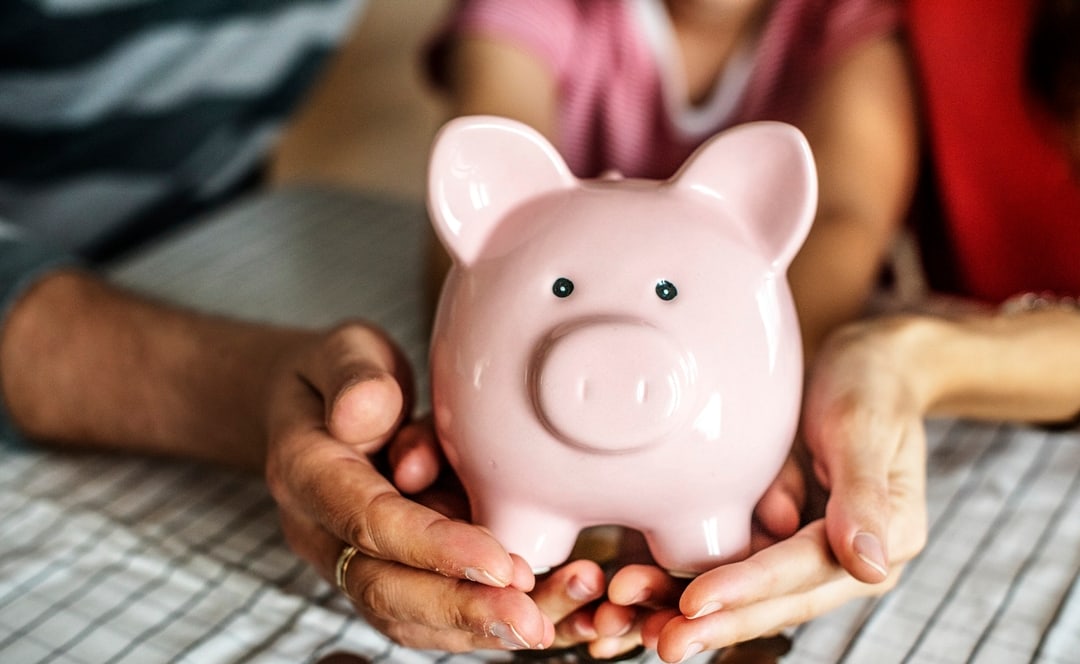 The Most Common Payroll Mistakes Startups Make (And Why It Matters)

When you’re running a startup, things are moving a hundred miles a minute. Decisions are made quickly and there’s always tasks to be done. In the midst of all that chaos, certain things tend to slip and that often means payroll.

But you’re a startup; your team knows things are hectic. Surely, they’ll understand if there’s an error in their paycheque or the money comes in a little late, right? Well, they might the first time it happens. However, one survey found that nearly 50% of people start searching for a new job after just two payroll mistakes.

In other words, payroll is a big deal and it’s implications go beyond your bottom line. To see where you might be going wrong, we’ve outlined three common payroll mistakes that startups make. More importantly, we’ve explained what these mistakes mean for you and your team.

When in the midst of raising a financing round, startup founders sometimes defer wages as a cost-cutting measure. While this makes sense in theory, it’s can lead to significant tax and legal liability.

According to the wage and hour laws in every state, employees must receive at least a minimum wage paid in regular intervals. This means that no one, not even the founder, can exempt themselves.

Even if everyone is on board with deferring their wages, it’s important to remember that employees don’t usually stay at a company forever. If you do defer wages and an employee contacts a lawyer, you could have a major claim on your hands. That employee could sue, seeking reimbursement for unpaid wages, overtime, penalties, interest, and sometimes even attorney fees. It goes without saying that this is one situation you definitely don’t want to find yourself in.

The IRS has been cracking down on misclassification and issuing significant fines and penalties to the startups who do it. In some cases, there can even be criminal liability for willful failure to pay wages, which is a whole lot worse than a fine. This is because the independent contractor status is not merely one of preference, but a determination made on the basis of multiple factors. In short, if the work an individual is doing is integral to a company’s business and the work is ongoing (rather than a one-off project), the individual would most likely be classified as an employee.

It’s also important to keep in mind that if a relationship with one of your “independent contractors” sours and they claim to have been an employee who was not paid properly for their work, you could be liable for unpaid wages.

If one of your overworked employees talks to a lawyer, you could be looking at a claim for unpaid overtime. You may also be faced with derivative claims, such as claims alleging failure to keep accurate time records. Not only could this be a major financial drain, but the negative press certainly won’t reflect the kind of company culture you’re trying to build.

For most startup founders, payroll mistakes such as misclassification or deferred wages are simply part of an effort to get a company off the ground, rather than a sneaky plot to outsmart the IRS. But regardless of the intent behind these payroll mistakes, it’s obvious that there can be some serious ramifications for what may seem like insignificant errors. As a result, it’s important to make sure you’re always one step ahead when it comes to payroll.