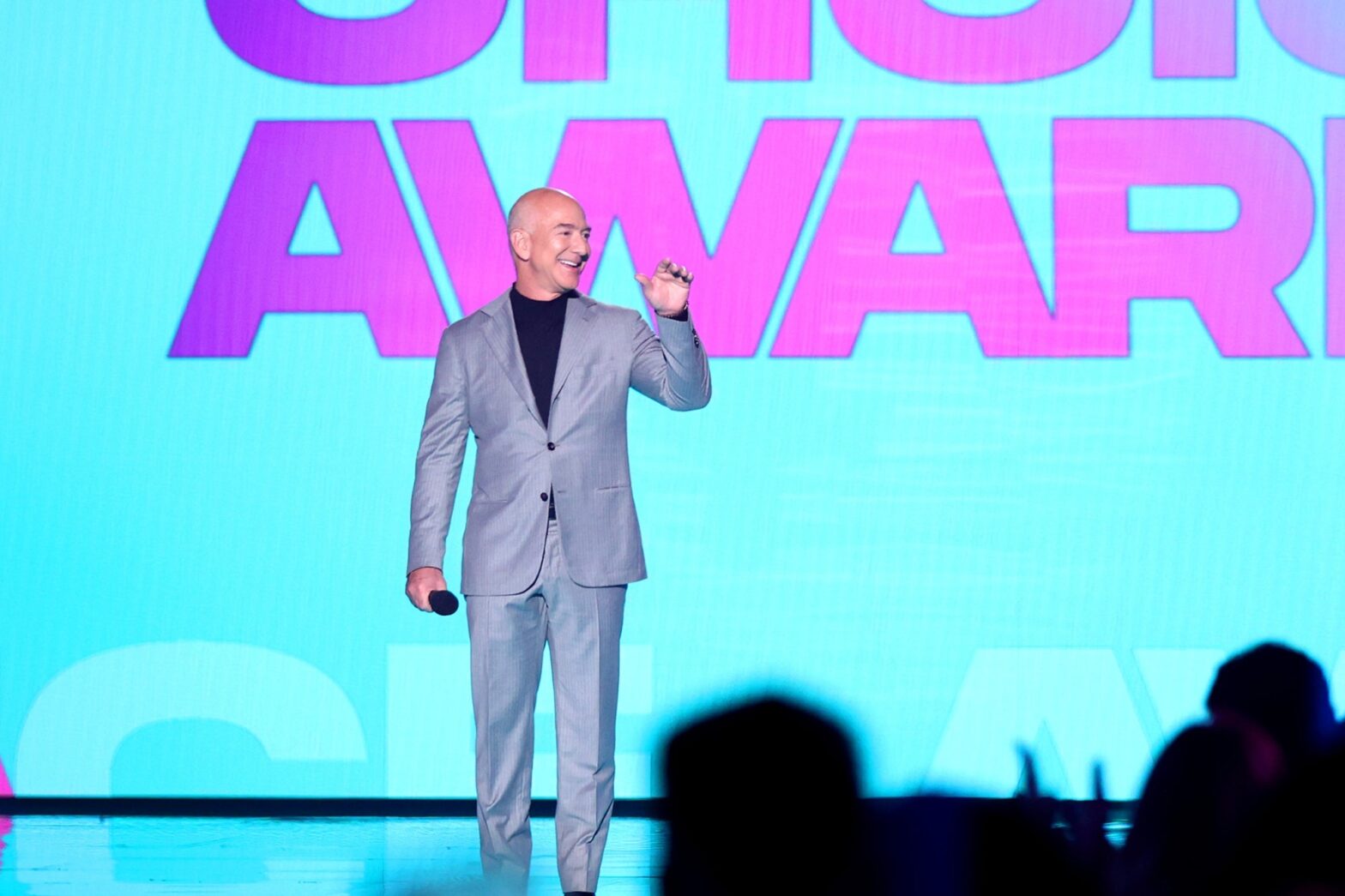 How Truly Great Leaders Overcome the Fear of Trusting Their Teams

Anytime we are about to make a difficult decision or try something new, we instinctively consider the risk. We ask ourselves a whole host of questions that begin with “But what if . . .” That phrase is then followed by any number of potential concerns with varying degrees of likelihood based on past experience, fears, and worst-case scenarios.

Everyone has fears. Some fears protect us from very real threats, while others irrationally paralyze us. I’ve explored what I’ve identified as the most common fears that get in the way of transitioning from Command & Control to Trust & Inspire. Here, we’ll take on a fear that many people face and offer a solution that will help you shift both the mindset and the skill set.

But What If It Doesn’t Work?
Leaders are responsible for outcomes. The thought of trying a new way of leading when it could jeopardize the perceived certainty of the usual outcome can be frightening. It might fail. It might not work. There is a risk.

However, the game has changed. If you haven’t already, you’ll soon find there’s a far greater risk in assuming you can continue to get the “usual outcomes” with the usual approach. Operating in today’s world with yesterday’s Command & Control style of leadership is a risk few of us can afford to take.

Mindset: I believe the potential return can outweigh the risk.

Amazon founder Jeff Bezos once said, “Failure and invention are inseparable twins.” Moreover, in a letter to shareholders, Bezos also noted, “If you’re good at course correcting, being wrong may be less expensive than you think, whereas being slow is going to be expensive for sure.”

This has become the new paradigm for innovation in the technology sector: fail fast, learn faster.

The reality is that risk and return go together. Whenever you try something new, there is a chance that it might fail. But there is also a chance that it might succeed! There are situations where the risk might outweigh the return. Assess the job to be done and then ask questions such as: What are the risks involved? How likely and serious are those risks? Are your people ready and equipped to take this on? Do you believe they will respond to your belief in them and rise to the occasion? What might the potential return look like? What will this do for the culture? Is it worth it?

Finding balance
As always, try to balance risk and return. In doing so, I find that most focus on trying to minimize the risk and less on maximizing the return. Rather than thinking about what might go wrong, imagine all that might go right when you have an empowered, engaged, even inspired team.

When I worked with a provincial civil service government agency of a foreign country, they wanted to build a Trust & Inspire culture as a means of serving both their constituents and their own employees better. This client said that most agencies seemed to focus almost exclusively on minimizing risks—to make sure nothing could go wrong so they couldn’t get blamed for a mishap.

But this particular agency took the exact opposite approach. They asked the provocative questions, “Yes, we want to be aware of risk, but how can we maximize all that could go right? How do we maximize the possibilities?”

They were still mindful of risk, and they managed it appropriately, but that didn’t define them. What did define them was their focus on maximizing all that could go right.

The emphasis at Netflix from the beginning has been based on trust—trust for their customers and trust for their employees. During their early years as a company, they courageously took a risk and disrupted themselves. They created two separate companies, one for their traditional model of delivering movies through the mail, and the other for their new streaming service.

But they made a pretty significant blunder when they required customers to subscribe to both services separately. Customers hated it. They felt taken advantage of, and they lost trust in the company.

Netflix paid a price for their mistake. But they quickly course-corrected. They came back and said, in effect, “We hear you. You’re right, and we trust you.” They went back to the model of one company that offered both services. Look at their success today.

Netflix calls their trust with their people “freedom and responsibility.” It’s an illustration of both smart trust and of the principles of risk and return. Their leadership team communicates this idea to their employees in a statement on company culture that says, “Our goal is to inspire people more than manage them. We trust our teams to do what they think is best for Netflix—giving them lots of freedom, power and information in support of their decisions. In turn this generates a sense of responsibility and self-discipline that drives us to great work that benefits the company . . . You might think such freedom would lead to chaos. But we also don’t have a clothing policy, yet no one has come to work naked. The lesson is, you don’t need policies for everything. Most people understand the benefits of wearing clothes to work.”

In other words, the return is far greater than the risk that’s taken.

The output is exceptional. They continue, “On rare occasions that freedom is abused . . . But those are the exceptions, and we avoid overcorrecting. Just because a few people abuse freedom doesn’t mean that our employees are not worthy of great trust.”

Their style is Trust & Inspire. Yes, there’s a risk, but the return is extraordinary—far greater than what a traditional organization might elicit. It leads to the kind of performance that people just don’t give in response to Command & Control.

Those principles don’t apply just at Netflix. Remember the study showing that high-trust organizations are eleven times more innovative than low-trust organizations. There’s no question that some of these leaders along the way asked the same question: “What if this doesn’t work?” If you truly believe there is greatness in people, leaving that potential on the table represents an unacceptable risk.

A small business client of ours who runs a chain of retail jewelry stores knows how to balance risk and return. He started with a high propensity to trust, telling his employees, “I know you’ll make some mistakes along the way in exercising your judgment, but I want you to know something: I forgive you in advance.” He also extended large amounts of trust to his customers by offering lifetime warranties. No matter what the problem, whether something broke or even if it simply got lost, a customer could get a full refund. Because he trusted them.

Even though he’s taking risks by operating this way, the rewards have been worth it. He has a 97 percent customer satisfaction rating and an employee turnover rate that is one-tenth the industry average. He also has an inventory shrinkage rate that is one-hundredth the industry average. He has inspired his people and customers through the way he treats them.