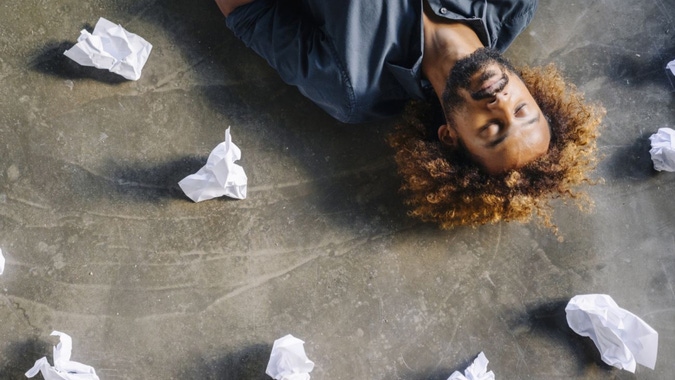 10 Strategies for Entrepreneurs Dealing With Failure

Failure, for entrepreneurs, is inevitable. This might come in the form of small losses, like losing an important deal to a competitor, or in big ones, like being unable to make payroll.

The best entrepreneurs, however, are not defined by these failures but rather by how they deal with them. Navigating difficult situations both externally and internally is crucial to being a successful entrepreneur. When faced with this failure, here are 10 ways to better handle it:

Persevering through failure is critically important, but that doesn’t mean that you should tell yourself you have to be failing often to get a lot out of life. Failure could be a sign that what you are doing is not for you. Being honest with yourself about that could save significant energy and happiness. Forgetting about how much time you have invested up front and evaluating the situation for the currently given context can help you decide on next steps.

One of the hardest parts of failing is disassociating the situation with you as a person. If your company fails, it is easy to blame that 100 percent on yourself as a person. That is not the case, though. Everybody deals with failure in their life. Imagine what the world would be like if it were easy for everybody to get exactly what they wanted (or thought they wanted).

Letting yourself become strongly attached to the failure will make handling it a lot more difficult. Instead, understand and recognize it while continuing to live your life, happy with what you are working toward.

Losing happens to everyone and getting down about it is not going to accomplish anything productive. Instead, forward-thinking will enable you to get past the problem and work toward a brighter future.

Moving on is necessary, but asking yourself why you failed is also important. It is insanity to do the same thing over and over expecting a different outcome. Learning from your mistakes and how you can be better next time is one of the hardest parts of failing. It is difficult to ask those hard questions and deal with the answers that might come up. Doing so, though, will inevitably prevent you from making the same mistakes in the future.